Living with a threenager 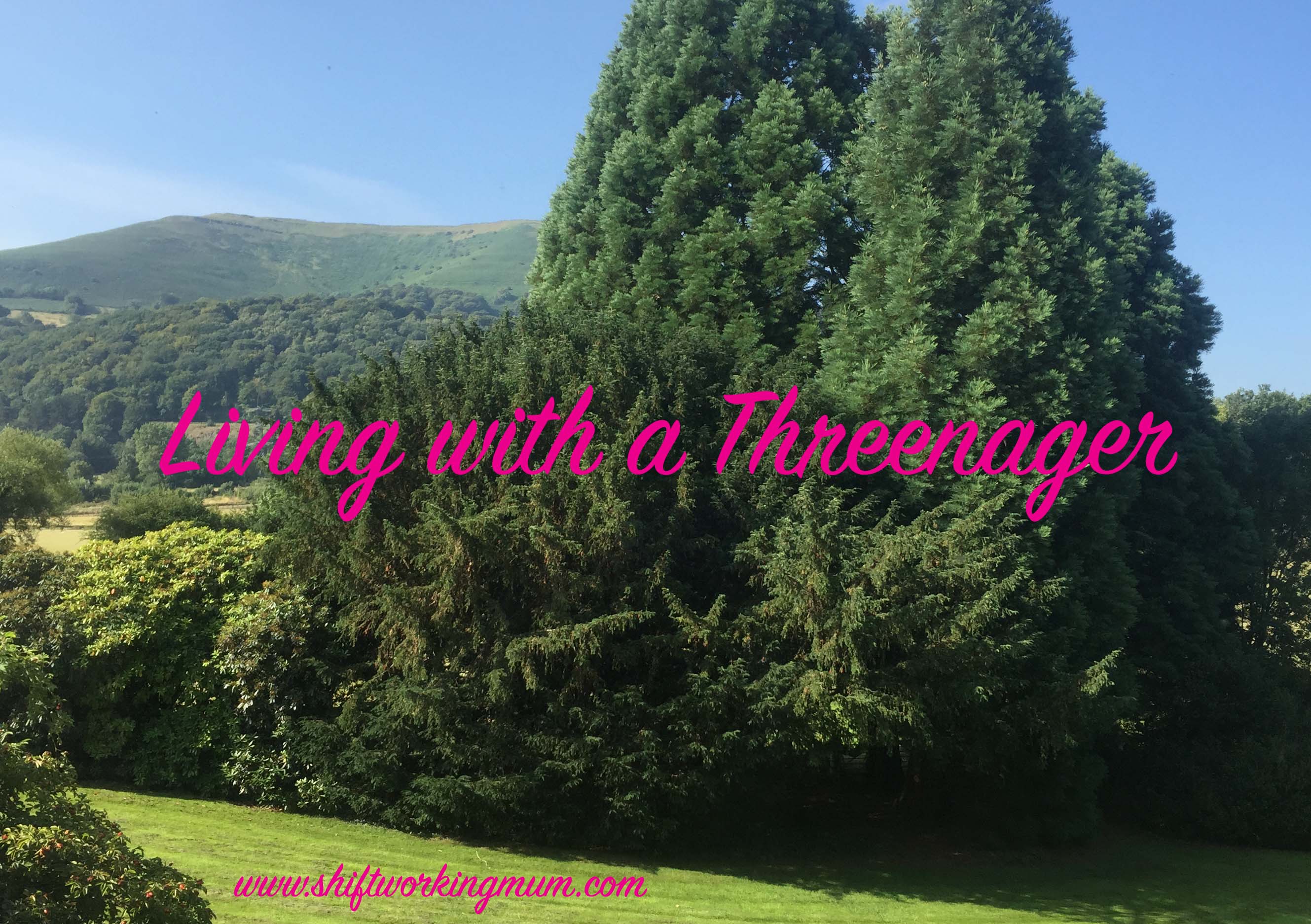 When my eldest hit two I thought we would be in for a ton of trouble. He was no different really and I thought that maybe it would be easy, especially as we now had a second one around. Then he hit three and became a threenager. He thinks he is now the boss and frequently has a screaming fit because he can’t have his own way.

As you can see the whole meal becomes an argument, he knows he isn’t going to win and eventually he said please and thank you and ate his tea. The trouble is that it disrupts the meal for everyone. If he isn’t shouting about what he wants then he is crying and sobbing. Once he calms down he is lovely.

I know he is just trying to work out the world and his place in it, but it is so infuriating.

How I deal with it

I threaten him with a timeout – he gets three minutes (one for each year of his age) either sitting on the stairs or on the floor, not facing anyone, time to calm down and think about what he has done.

Try to ignore the screaming/crying – very difficult especially as I get more wound up the longer it goes on.

I am hoping that when he is four in a few months and starting school will improve things, but probably will just change the arguments. Unfortunately I also know that I have two more children to hit the age of three. They are girls though so maybe it will be easier/different. With them all being so close together I know that I will be having the same discussions for years to come.