Getting a mortgage as a doctor 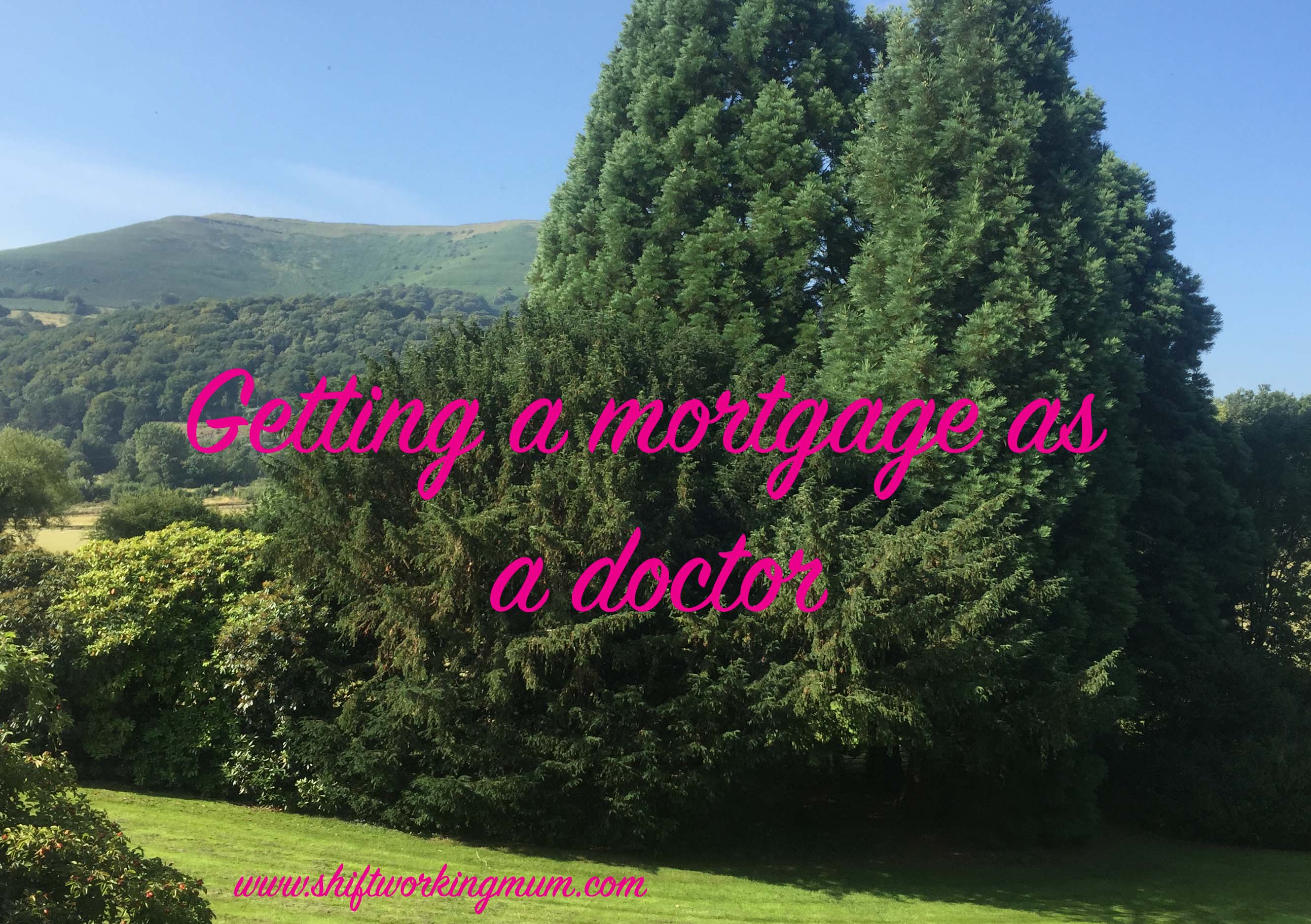 We all have the dream of owning a home. As a doctor you would think it would be easy to obtain a mortgage. Wrong. As a doctor I am employed in a six year training post within Wales. This will take me through from ending my two year foundation training to becoming a consultant.

There is a nationally agreed pay scale with increments on a yearly basis. Unfortunately, although I have a training post each year I am placed in a different hospital and they give me my contract. Therefore my contract only covers one year. I don’t have any proof that I will be employed past the end of the year. Also the year runs from August to August rather than the financial year so commonly any evidence I have spans two different employers. Fortunately I have placements that are a year long, some of my colleagues in different specialties have only four or six month posts before they move hospital.

Neither of these things looks good. Banks are very reluctant to lend money on only a years contract, also they don’t like regular changing of jobs. They do ask for three months of wage slips which can be provided easily, although Wales is now going to paperless wage slips so I don’t know how they will cope with home printed slips rather than work printed. But then comes the further complication of out of hours cover allowance. Living and working in Wales I am still on the previous national contract which makes things slightly easier. Depending on the department worked in the time worked out of hours differs. Out of hours allowance or ‘banding’ is paid as either a 20, 40 or 50% bonus on top of pay. I found it difficult getting the bank to understand that my banding is paid the same every month.

I am not entirely sure how the new national contract in England works, but the out of hours allowance is based on the actual rota of the job and paid accordingly.

To compound the situation my husband works as a nurse so also has very complicated pay scales and out of hours arrangement. Nurses work within the ‘Agenda for Change’ pay scales and out of hours payments are paid on a per shift basis so this changes from month to month. At least he has a contract for more then twelve months. I imagine that most healthcare workers have a partner who also works in healthcare so this situation is probably common amongst doctors.

I took the following along to my initial mortgage meeting

This is for England medical employees

My husband and I were successful in securing a mortgage for our move to the country and now live in a moderate sized smallholding in south Wales. The process was difficult due to my awkward pay arrangements but being prepared helped.